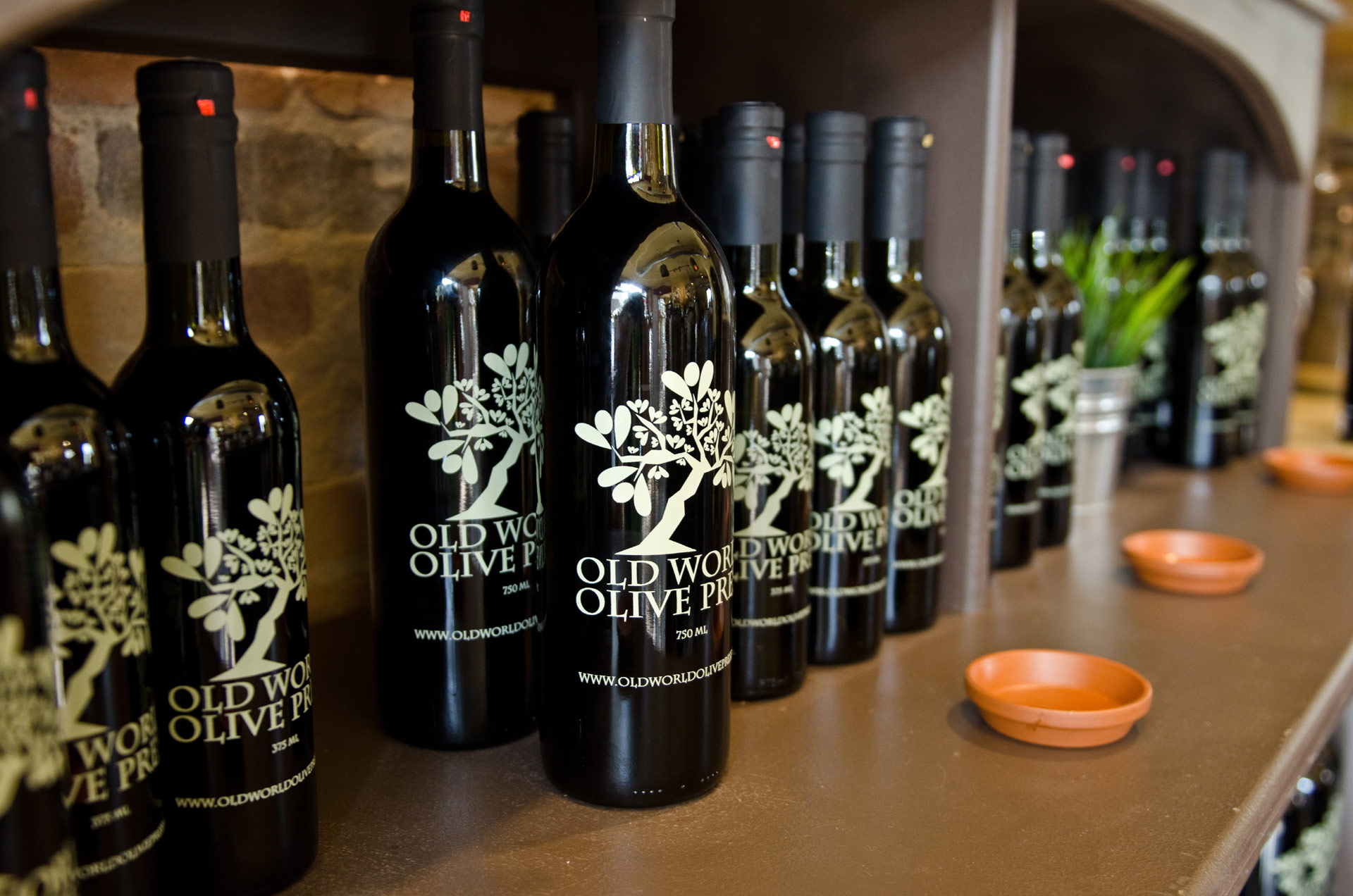 In a medium sauce pan over medium heat, pour in two cups balsamic, and reduce until thickened, about 20-30 minutes. Pour sauce in a small dish for dipping.

Toss shrimp with cumin, coriander, cinnamon, salt and olive oil, and stir to coat. Heat a grill pan over medium heat. Add shrimp and cook two minutes per side until pink and opaque. Place on top of arugula. Serve with balsamic reduction sauce.

Sugar or honey to taste, if desired

Place all ingredients in a small bowl and whisk until well blended. (Makes a single serving.)

Prepare grill or broiler. In a medium bowl, whisk the balsamic with the mustard and salt until blended thoroughly. Slowly drizzle in the EVOO whisking quickly and continuously. The marinade should become thick and emulsified. In a sealable container or large zip lock bag, place up to four rib-eye steaks and thoroughly coat with the marinade. Refrigerate and marinate for 4-6 hours, turning the steaks at least once during the process. Proceed with grilling or broiling the steaks. After cooking, allow the steaks to rest, loosely covered at room temperature for 10 minutes before serving.